Managing groundcover can ensure that soils do not become susceptible to degradation caused by erosion from wind and water.

The tools allow you to assess the current groundcover conditions using a range of different techniques.

The following monitoring tools will provide a range of different monitoring techniques. You can decide to use just one of the tools or both, depending on how you prefer to monitor and how much time you have.

Goal: To maintain groundcover at a minimum of 70% to prevent soil erosion from wind and water, remembering that groundcover includes living and dead plant material and litter.

It is important to record the areas monitored, stating specifically where the assessments were taken and, if possible, marking the areas on a farm map. This will allow you to assess groundcover over time.

Groundcover is seasonally variable, therefore it is important to take into consideration the times of the year that the monitoring has taken place and, in some cases, it may be advantageous to monitor twice a year. In southern Australia, groundcover is often at its lowest level prior to the autumn break, and this is the best time to assess the risk of soil loss through erosion.

It is important to make sure that the areas being assessed are representative of the entire area. The best way to achieve this is to walk along an imaginary transect line, diagonally across the paddock from post to post (Figure 1), or take 10 steps in one direction then randomly turn and take 10 steps in another direction (Figure 2). 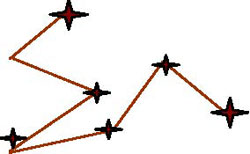 If an area seems quite uniform, 8-10 assessments will give you a good indication of the average groundcover. In areas of high variability, take at least 15 or more assessments (depending on the size of the paddock or area).

Draw your transect roughly on a piece of paper and note approximately where the assessments were taken. Remember to mark on the drawing where North, or the top of the paddock, is to give you a reference point.

Make a 30 × 30cm quadrat (square) out of sturdy cardboard or wire. A quadrat is used to help focus the eye on a defined area for assessment.

Along the pre-determined transect line (Figure 1 and Figure 2), throw the quadrats out at random and visually assess the groundcover in the quadrant, comparing it with the photo standards. Record the assessments in the pro-forma table provided below.

Photographic records can be used in conjunction with the visual assessment as a permanent reminder of what the pasture cover was like when being assessed. It is important to take the photos in the same spot each time and also to ensure that the photos are taken approximately at the same times of the day.

Averaging the measurements in each area monitored will give you an overall % groundcover figure for that area. These can't be compared to other areas of the farm, and priority can be made to the areas of low groundcover % for on-ground works.

Average percentage of all assessments:

Minimum levels for pastures in south-eastern Australia are suggested to be:

If you have less than the minimum groundcover percentages at the critical time, then your stocking rate is too high for sustainability. 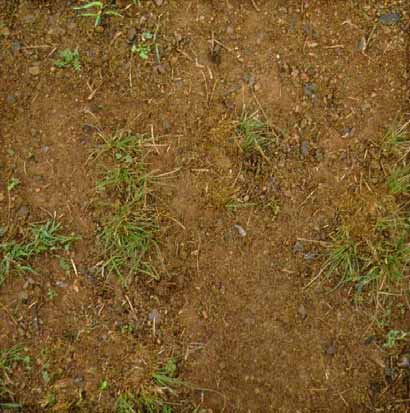 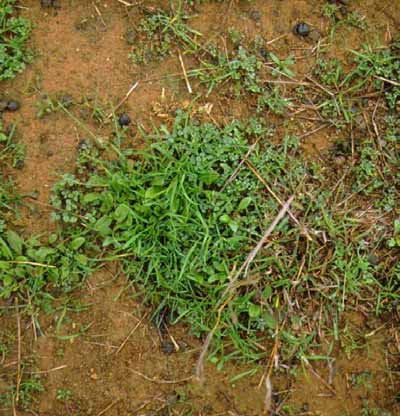 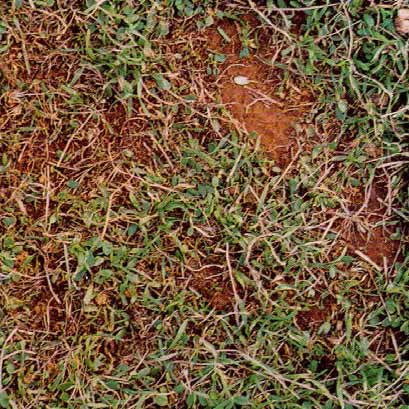 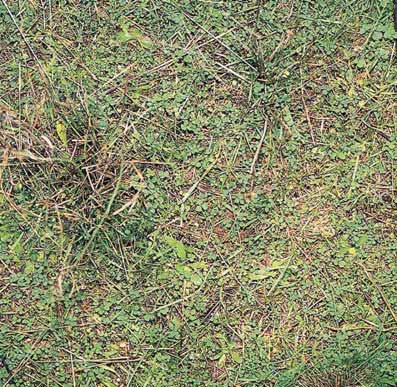 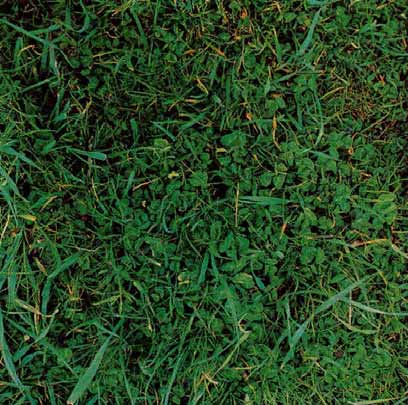 The first 2 steps of this method are the same as in the visual assessment method.